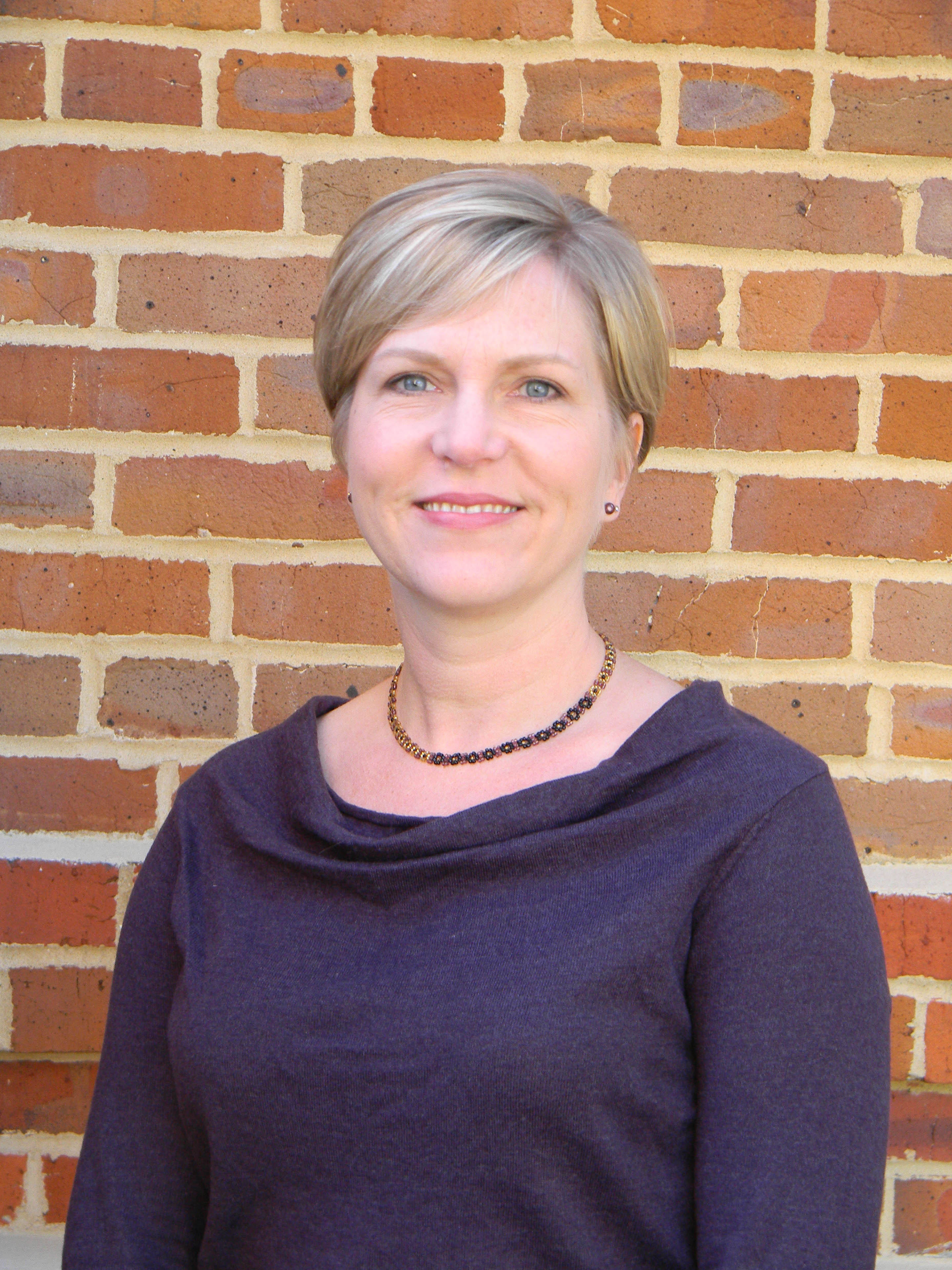 Associate Professor Tricia McElroy completed her DPhil in English from the University of Oxford. McElroy specializes in English Renaissance literature and has special interests in Scottish studies, manuscript and book culture, and early modern political thought. She is working on a new edition of Reformation satire, Scottish Satirical Literature, 1567-1584, which will be published by the Scottish Text Society. She also serves as Associate Dean for Humanities and Fine Arts in the College of Arts and Sciences.