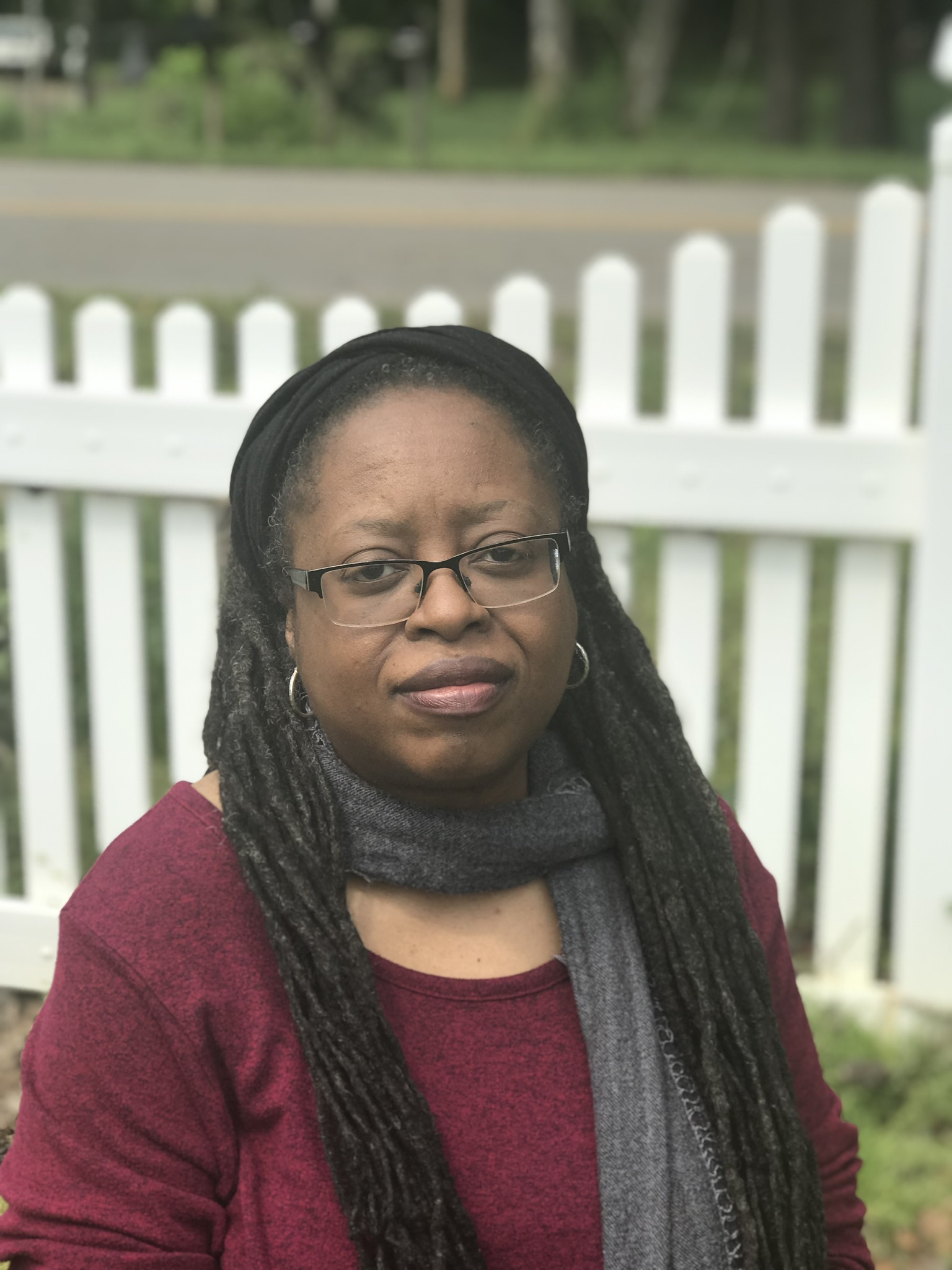 Associate Professor Yolanda Manora joined the faculty of the Department of English after receiving her PhD in English, along with a certificate in Women’s Studies, from Emory University. An affiliated faculty member in the Departments of Gender Studies and African American Studies, she has also taught classes in the Department of American Studies. Professor Manora is a Senior Fellow with the Blount Scholars Program, an interdisciplinary undergraduate liberal arts program and living and learning community within the University’s College of Arts & Sciences.

Manora, an Americanist, focuses on issues related to race, class, gender, sexuality, and subjectivity in texts by 20th/21st century women writers of color. Her work with Harlem Renaissance texts has turned upon an examination of the manner in which the major ideological and political project of the Harlem Renaissance, namely the (re)negotiation of African American subjectivity/identity and social place, was worked out by African American modernist writers through discourses and dialectics related to maternity, while her work in progress includes a study that employs Audre Lorde’s “Uses of the Erotic” to read alt-sexualities in Toni Morrison’s “second wave” novels and an ongoing study of black bohemianism in African American literature and culture with a focus on African American women’s fiction, film, and music.

Dr. Manora was the faculty advisor/chapter sponsor for the Department’s chapter of Sigma Tau Delta, the International English Honor Society, for several years. She is the former Director of Undergraduate Studies in English.

Something Else to Be: Black Bohemian Feminism in African American Women’s Fiction, Film, and Music (Book Project)