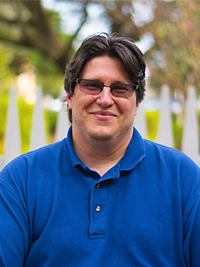 Research interests include examining intertextualities between canonical writers of the American Renaissance and 20th- and 21st-century writers including those typically considered “genre” writers, the history and development of genre fiction, and the issue of textual appropriation between 19th-century writers both American and British.