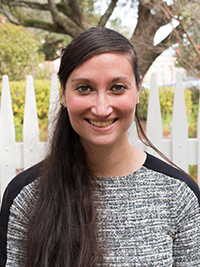 Tasha Coryell is originally from St. Paul, Minnesota. She received her BA from Knox College in Galesburg, Illinois where she majored in creative writing and double minored in gender and women studies and German. Following her graduation from Knox, she received a Fulbright Fellowship to teach English in Freistadt, Austria. She then went on to get her MFA in creative writing from The University of Alabama. She is currently working on two novels, a short story collection and a book of prose poems. You may find more information and writing at tashacoryell.com.