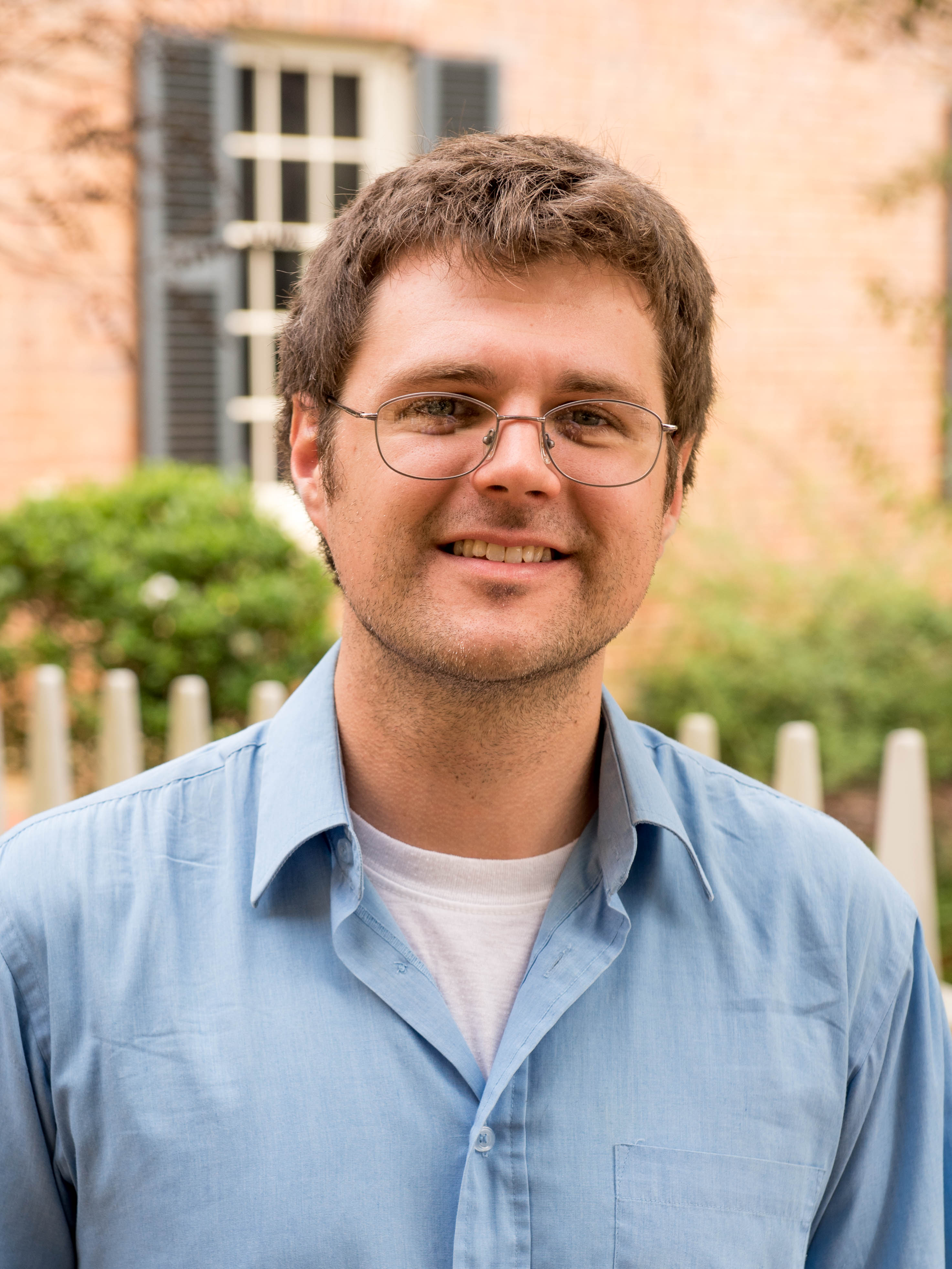 Adam Roberts received his Ph.D. in 2016 from the University of Leeds in the United Kingdom. His dissertation, Masks of Fiction: the Function of the Nietzschean Mask in the Works of Hermann Hesse, highlights a parallel between the writings of German writer Hermann Hesse and Irish poet W.B. Yeats, whose literary representations of identity follow a similar pattern throughout their careers. It shows how each writer’s early representations are informed by deeply entrenched western notions of a “fixed Self” and eventually develop into a conception of the Self that adopts traits of philosopher Friedrich Nietzsche’s theory of the Mask.

Dr. Roberts has been a teacher in a variety of settings: he has taught English to Chinese students in Shenzhen, China and to Somalian and Ethiopian refugees in Nashville, Tennessee. He has also taught world literature and film in England. Since 2017, he has been an instructor at the University of Alabama, where his courses include World Literature 1 and 2, American Literature 2, and English Composition 1 and 2.