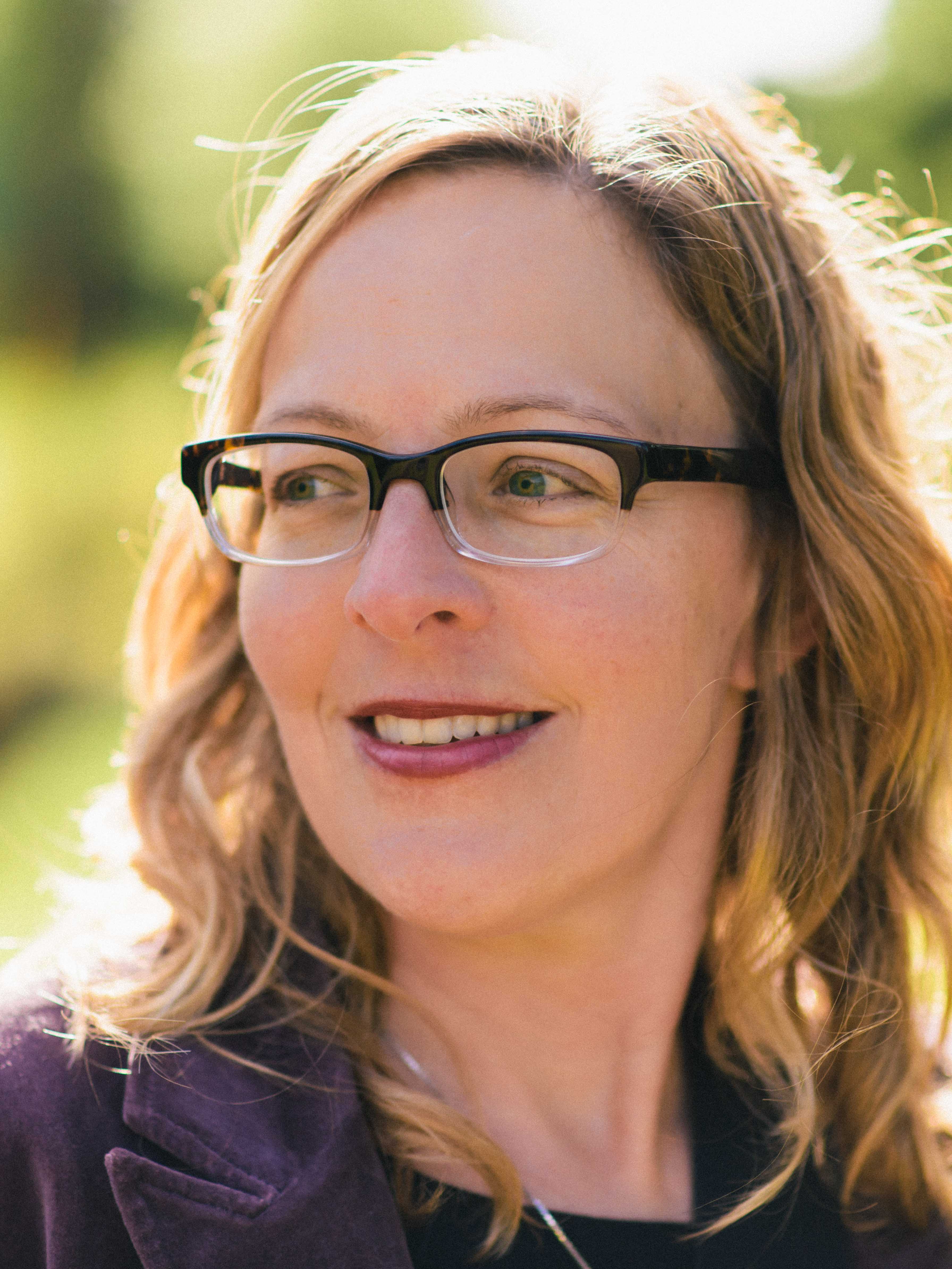 Professor Wendy Rawlings grew up in New York and received her PhD in Creative Writing from the University of Utah in 2000. She also completed an MFA in Creative Writing at Colorado State University in 1996. The recipient of residency fellowships from The MacDowell Colony, Virginia Center for the Creative Arts, and Yaddo, Rawlings was awarded the John Farrar Fellowship in Fiction at the Bread Loaf Writer’s Conference. Rawlings’ teaching interests include: form and theory of fiction, short fiction by women, narrative voice in the American short story, and the comic novel. A collection of her short stories, Come Back Irish, won the 2000 Sandstone Prize for Short Fiction and was published in December 2001 by Ohio State University Press. Her novel, The Agnostics, won the Michigan Literary Award from the University of Michigan Press.