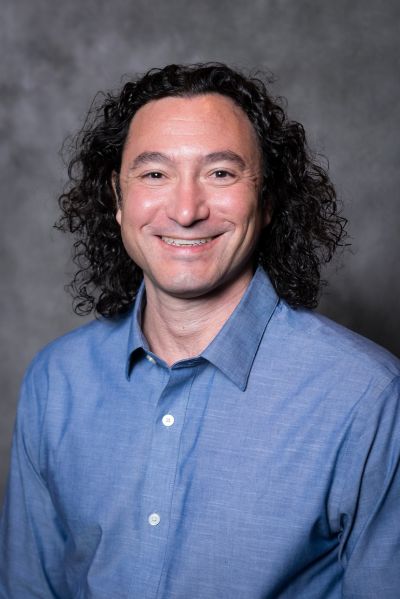 Daniel Novak specializes in Victorian literature and culture. His research and teaching interests include nineteenth-century visual culture, race studies, and gender and sexuality studies.  He is author of Realism, Photography, and Nineteenth-Century Fiction (Cambridge University Press, 2008), and co-editor of ‘Masculinity Lessons’: Rethinking Men’s and Women’s Studies (Johns Hopkins University Press, 2011).  His essays have appeared in journals such as Representations, Novel, Victorian Studies, and Criticism. He is currently at work on two book projects. The first, Victoria’s Accursed Race explores Victorian literature on the Cagots–an ethnic group of unknown origin and ambiguous race found in France and Spain. The second, Specters of Wilde focuses on the development of Wilde Studies in the early decades of the 20th century. Before coming to The University of Alabama, he taught at Tulane University, Louisiana State University, and the University of Mississippi.