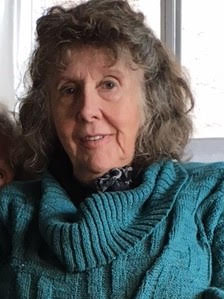 An authority on and friend to novelist Harper Lee, as well as an authority on 19th-century American theater, Claudia Durst Johnson was born in South Carolina, completed her Ph.D. at the University of Illinois, and was a professor at the University of Alabama from 1973 until 1996.  During that time, she chaired the Department of English for 12 years. She now lives in Berkeley, California.