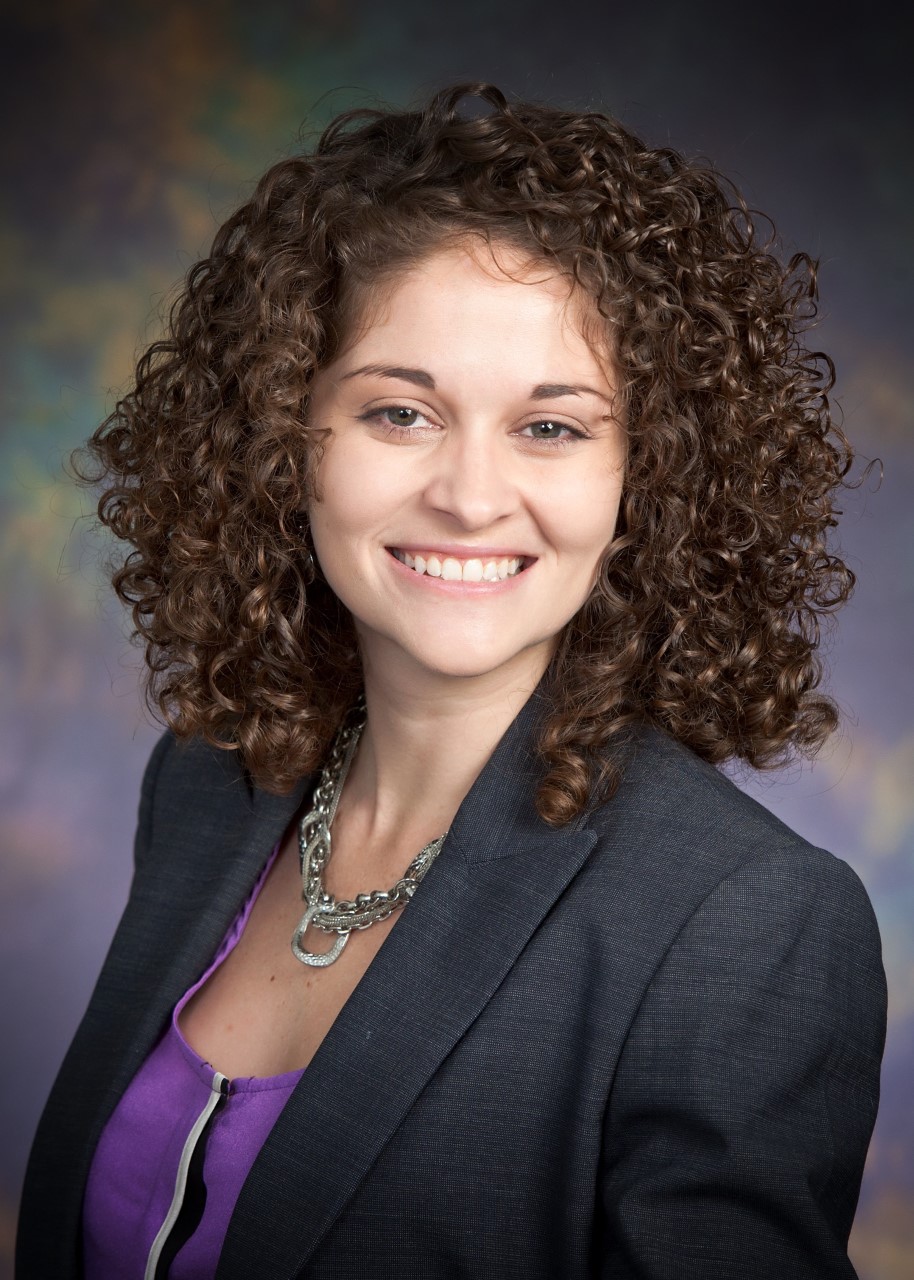 In spring 2023, I’ll be on research leave through the support of an Arts and Sciences Program for Intensive Research (ASPIRe) grant.

I’m an interdisciplinary scholar of early modern English drama, with particular interests in playing companies, theatre history, and Shakespeare in performance. My research ranges from the role climatological phenomena played in the emergence of the professional playing companies and the place of victualing houses in sixteenth-century new play development, to the effects of content curation on (early) modern habits of mind.

A three-time Mellon Foundation fellow, I’ve received research grants from the National Endowment for the Humanities; societies for Theatre Research and Renaissance Studies; and the Newberry, Folger, and Huntington libraries. My prize-winning scholarship has appeared in or is forthcoming from Early Theatre, Shakespeare, Shakespeare Bulletin, Shakespeare Quarterly, Shakespeare Studies, The Map of Early Modern London, and Hybrid Pedagogy, among others, as well as several collections including the forthcoming Arden Handbook of Shakespeare and Early Modern Drama, edited by UA colleague Michelle M. Dowd.

My current project is a book-length exploration of the development of the sixteenth-century repertory system and its impact on staging and performance practices before Shakespeare, tentatively titled Playing the Repertory in Early Modern England. Please see my CV for a complete list of solo and collaborative projects and publications.

Focusing on ensemble performance and collaboration allows me to engage also with contemporary theatre-making. Recent dramaturgy credits include a three-woman Macbeth at Portland Center Stage; consultancy with the Back Room Shakespeare Project and Original Practice Shakespeare Festival; essay series for Artists Repertory Theatre’s Feathers & Teeth, Magellanica, Teenage Dick, and The Strange Undoing of Prudencia Hart. At UA, I co-lead a course with Erin Stoneking, the Shakespeare in Performance Practicum, which teaches advanced students how to leverage their specialized research skills into arts, criticism, and theatre industries.

I teach and mentor theses at all levels in the Department of English, with special priority to Strode graduate students and those minoring in MEMES. For me, teaching sets research in motion: I focus, from introductory to advanced literature seminars, on the ways in which early modern drama enlivens exigent questions of cultural difference, ecological change, and racial equity.

Committed to students’ work traveling beyond the classroom through a “maker” pedagogy approach, my courses are curated around trips to performances, archive- and library-based activities, and in-class experiments with period literary and stage craft. In so doing, students develop critical tools while contributing new knowledge to their fields.

By extension, digital humanities is a deeply imbued feature of my pedagogy. Recent student-driven digital projects include Othello’s Crane: A Twitter Play (2017), Aphra Behn: The Podcast (2021), and a forthcoming mobile game for practicing scansion, SyllaBits, in collaboration with the department of Computer Science.

I am keen to mentor students looking to work on projects in theatre history, early modern performance, embodiment, ecocriticism, performance-based research and dramaturgy, Shakespeare in contemporary performance, and digital humanities. For example, recent mentees have pursued thesis projects bridging the discourses of dance, embodiment, and the Victorian novel; exploring the affective affordances of Sherlock Holmes fan fiction; teaching the many lives of King Henry VII; and tracing the history of editing grief in early modern dramatic representations of male mourning, among others.

It is my privilege to serve as director of research for the Alabama Shakespeare Project, a performance-based research collective exploring early modern entertainments through a staged reading series and other events. Other University of Alabama affiliations and appointments include: